IMAGE: Did They Find Amelia Earhart’s Airplane? Check Out This Sonar Image!

The remains of Amelia Earhart’s plane, just offshore a remote south Pacific island, might have been found according to a group of scientists at The International Group for Historic Aircraft Recovery (TIGHAR). They took this grainy sonar image. They have been searching for answers to one of history’s great mysteries. Earhart’s plane is believed to have crashed in 1937, located near Nikumaroro in the southwestern Pacific nation of Kiribati. TIGHAR says that the grainy sonar image is the right size, the right shape, and is in the right place for it to be the Lockheed Electra aircraft.

What do you think, could this be her plane? You can read the full over at TIGHAR. 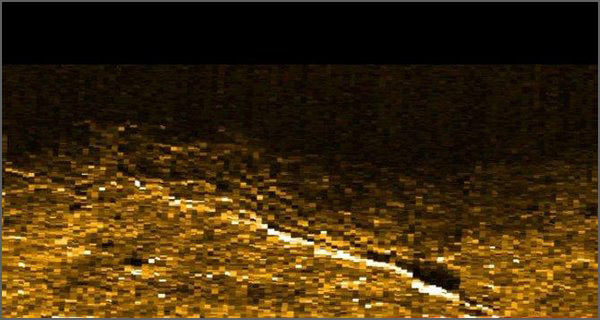